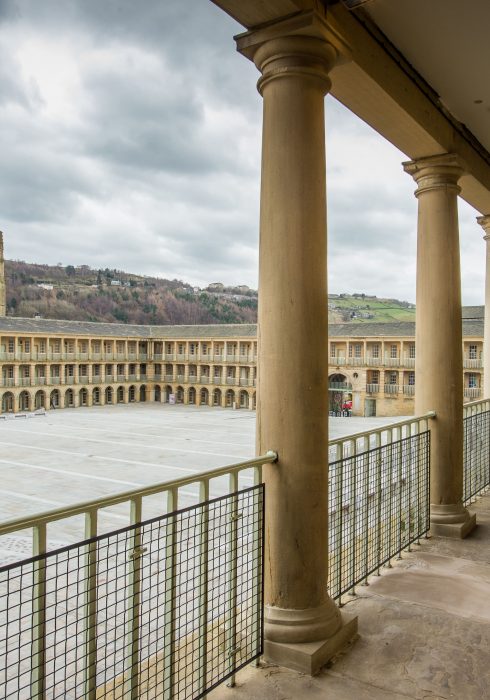 If you’re considering living in Halifax, then you’ll be pleased to hear that it boasts beautiful historical sites such as the 18th Century Piece Hall which has recently undergone a multi-million pound refurbishment and is today a home to arts and crafts shops, jewellers, bars and eateries along with independent shops and retailers. Another new addition being the brand-new library and The Square Chapel arts centre.

Halifax also has a National Children’s Museum “Eureka” and a local football and rugby stadium.

The towns popularity has increased lately, seeing surging tourism and increasing numbers of house hunters looking to put down roots in the area. Filming of top TV series such as “Happy Valley” and “Ackley Bridge” along with the recent airing of “Gentleman Jack” have helped showcase the area, its landmarks and stunning
scenery.

The uplift in new development and the increasing numbers of businesses to the Northern Powerhouse Region, including the cities of Manchester and Leeds have resulted in house prices increasing in the sought after villages of Calderdale, such as; Hipperholme, Lightcliffe, Northowram and Ripponden along with towns including Brighouse, Hebden Bridge, Sowerby Bridge and West Vale.

The range of family attractions and historic buildings result in a steady stream of visitors from around the UK and abroad. Shibden Park being a popular attraction with the historic Shibden Hall museum, playgrounds, boating lake, miniature railway and café bar.

Halifax has 50 schools; 39 primary schools and 11 secondary schools. Of the 40 schools rated by Ofsted, over a quarter are outstanding and the large majority of those not rated outstanding are rated good.

Halifax benefits from an extensive transport network with bus routes serving the town and neighbouring counties. Halifax train station provides regular services to the main business centres across the North and wider UK, including Manchester, which can be reached in under an hour and London which can be reached in 3 hours. Leeds, Bradford, Huddersfield, Blackpool, and Wakefield are also destinations you can reach by train from Halifax.

Home ownership in Halifax is higher than the national average. Looking at the statistics for the borough in which Halifax is situated, Calderdale, almost a third of homeowners own their property outright, while over a third have a mortgage.

Learn more about living in Halifax and find your Halifax home by getting in touch with our friendly team at Charnock Bates.